No matter what your day entails, join us at the Brickerville House to learn about its rich history. 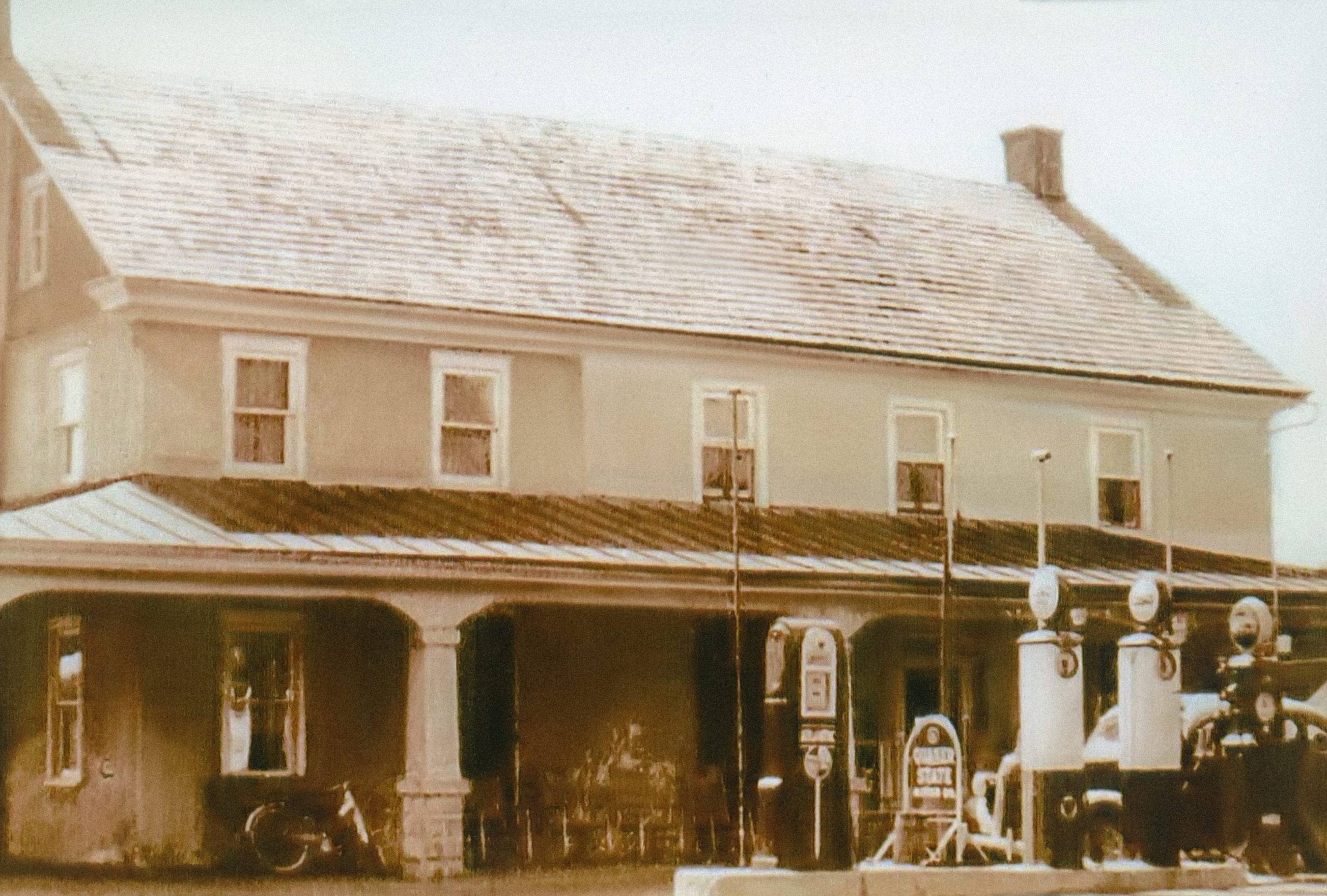 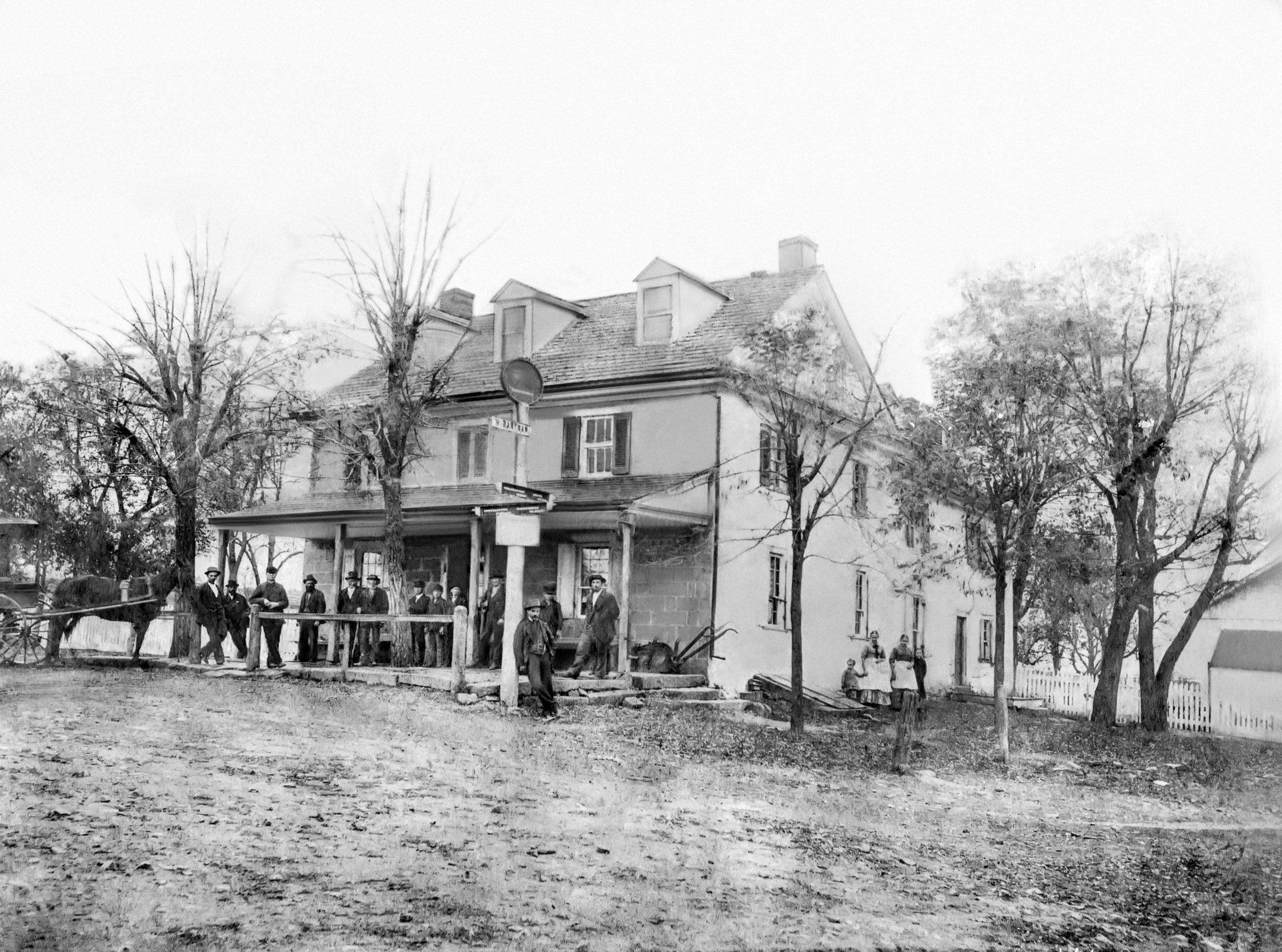 The property on which Bricker Village sits today has deep roots in Lancaster County. It all started in the mid to late 1700’s, when a Prussian immigrant by the name of John Bricker bought a large piece of land in northern Lancaster County. John and his wife Barbara Bricker built a sandstone building (present day Brickerville House) that served as an inn and tavern for stage coach travelers to rest and tend to their horses.

After several successful decades in business, John Bricker passed away in 1844. The Bricker Hotel property was eventually listed for sale by his son Evan Bricker in 1848. Records indicate the building continued to function as a popular hotel and tavern for another 75 years, although it changed ownership fairly often.

Even two hundred years ago, the property was conveniently located on a route frequently used by travelers making the trek between Philadelphia and Harrisburg. As the area of Brickerville developed, so did the value of the building. Archives suggest the Brickerville Hotel established itself as a community center of sorts, hosting everything from town meetings to the Glee Club of Brickerville, Fourth of July celebrations and even serving as a post office.

Our beloved Brickerville House was given another lease on life in 1972 when William & Peggy Lawton purchased the then vacant building. The Lawtons truly put their touch on the building when they spent over a year renovating the old house. They dreamed of opening a gift shop while they scraped off inches of plaster, dug out the fireplace and exposed the thick structural wooden beams what is now known as the fireplace room.

On May 1st, 1973 the Lawtons celebrated the grand opening of their Brickerville House antique and gift shop which eventually included a popular German themed, lunch-only restaurant. Bricker Village (formally known as the Brickerville House Specialty Shops) became a popular shopping destination in northern Lancaster County under the Lawton family ownership with the addition of the courtyard shops.

The Agadis family purchased the Brickerville House Restaurant and specialty shops in 2008. After a few months of updates and renovations to the old sandstone house, the building had a new kitchen and five unique & cozy dining rooms where Tony & George Agadis have been serving customers breakfast, lunch and dinner since November of 2008!

John and Barbara Bricker probably never imagined the stone house they built in the 1700’s would not only survive centuries but turn into a thriving village of small locally owned businesses now known as Bricker Village.

General Store and Fireplace Room
Built in the mid to late 1750’s, this is the heart of the Brickerville House.  With exposed structural beams and an oversized stone fireplace, these rustic spaces capture the charm of bygone days.

Library Room
Built in 1922 – this room once served as the local post office, polling place and the site of many community meetings.

Garden Room
This room was built in 1992 and renovated in 2022, and now features a stone fireplace and a cozy, garden shed-style décor.

Sun Porch
The wraparound porch was originally enclosed in 1981 and fully renovated in 2019. The original slate floors are now accented by a vaulted ceiling and tons of natural light from the wall of windows. 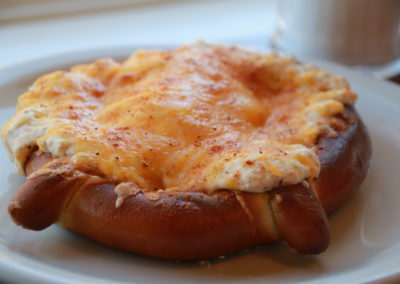 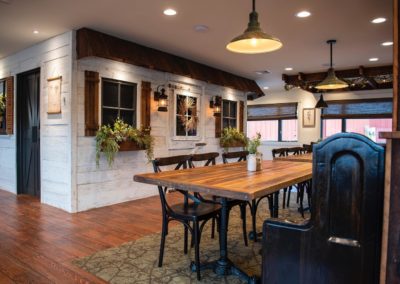 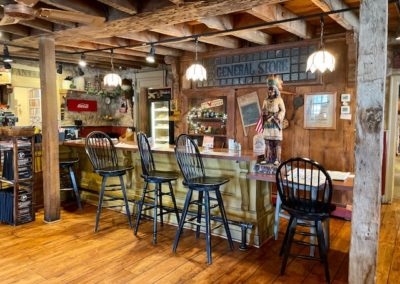 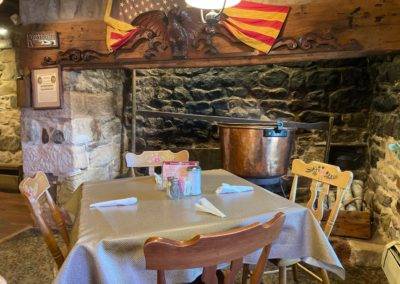 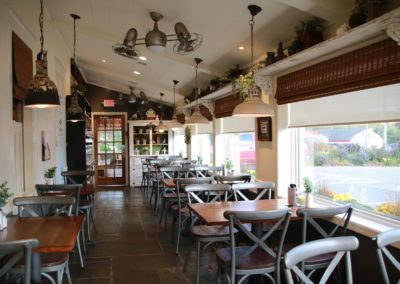 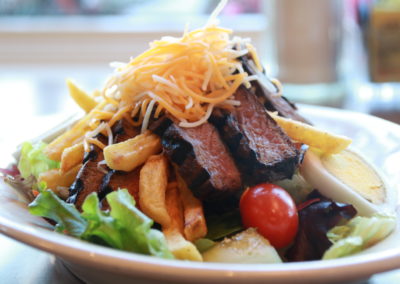 Do You Have History Here?

We LOVE hearing from people who have history and memories connected to our corner of the world. Please know we would love to hear your stories and see your pictures!
Contact Us